Rinpoche became well known for his erudition, fluency in English and background in western psychology, comparative religion and philosophy. He inaugurated the annual Buddhist Summer School, now in its 31st year, and the bi-annual Buddhism and Psychotherapy Conferences, which have been hosted for more than a decade. He is the author of a number of books including The Essence of Buddhism now in its third printing, and established Shogam Publications, which has three titles to date.

Traleg Kyabgon Rinpoche passed away on 24 July 2012 however is legacy lives on in his centres and projects established world wide. 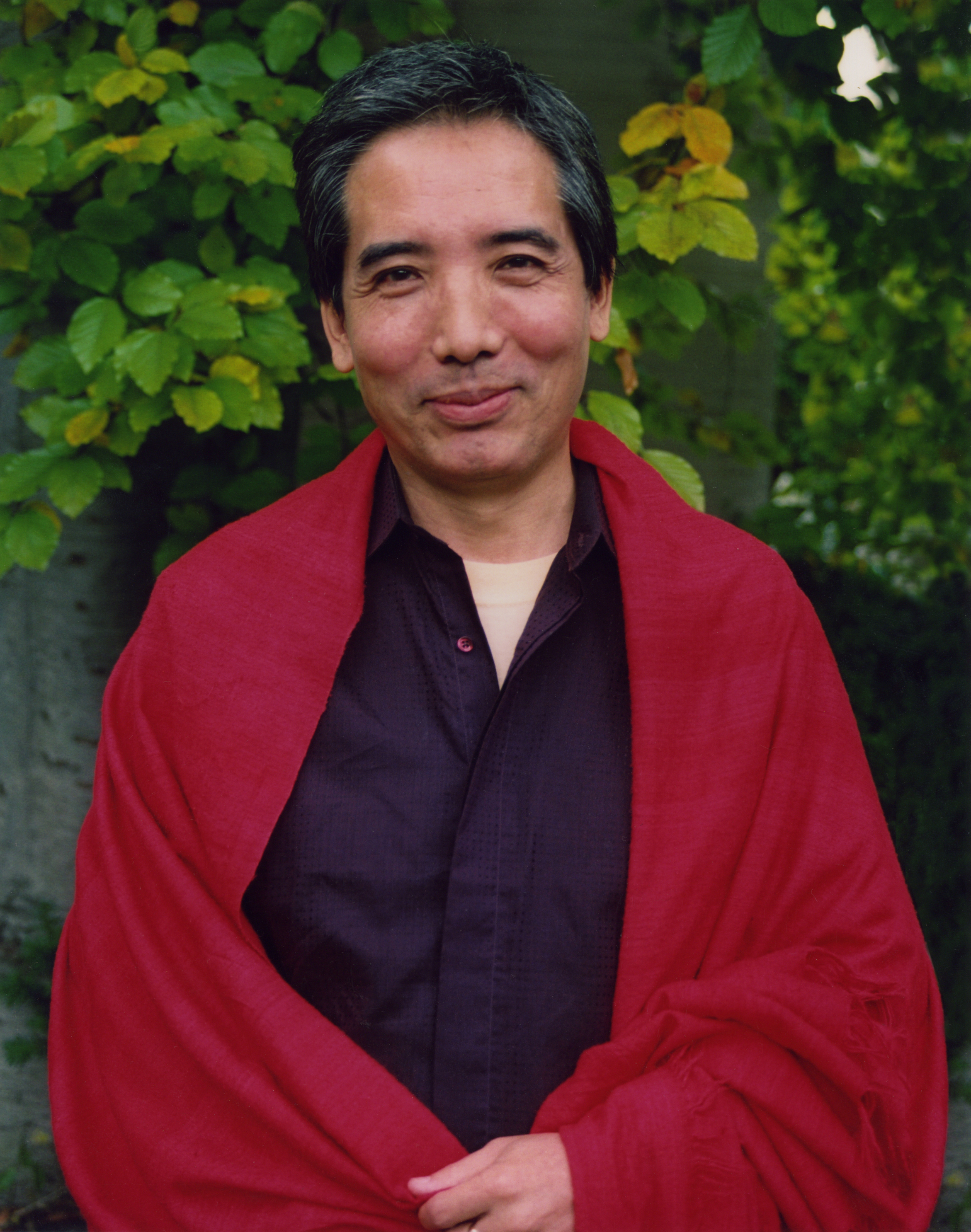